Earlier this week, I relayed the story of how God prompted me to attend the National Summit for Ending Sexual Exploitation in DC last May. What I didn’t mention in that post, I hope will forever change your view about the pervasiveness of pornography… It is the story of  ‘How I Came Face-to-Face With a  Sex Trafficker.’

It was a sunny, crisp May morning. Literally within hours of my return to Nashville from the summit. I had my ANTI-porn sufmmit materials strewn across my table for two. I was just killing some time in between appointments and thought I’d get organized when in walked a lady wearing a makeshift uniform and looking as if ‘life’ had been unkind. Matter a fact, for the lack of better words, she appeared ‘used up’ and void of human frailty. Soon a man joined her. As he began unpacking his computer and things, I sipped my latte and perused my materials. My table an arms length from theirs. And theirs an arm length from the cashier. His back to me and his computer screen soon to be directly in my view.

When glancing up for a third time, I could not believe what my eyes were seeing. My mind told me… “You’re just being paranoid. You’ve got all your materials out on the table and you’re just a little hypersensitive coming off the summit and all… He’s not REALLY looking a picture of a young girl barely dressed and posed for inspection. Not RIGHT HERE in my Starbucks!?” My heart raced furiously but my mind raced even faster.

Immediately, I made my way to the register and discreetly asked to speak to a manager… at the end of the counter… out of earshot, of course. The regional manager who just happened to overhear my conversation walked over and informed me Starbucks had a strict no-pornography policy but she would not approach the man at this point for my own safety. The man now privy to the hushed commotion closed his computer and went to the restroom…

Now let me divert for just a moment to tell you about my alter ego. Her name is ‘justice girl.’ And sometimes she is not very smart… Temporarily forgetting the ‘for my own safety’ remarks, I approach the woman. “I just want you to know if you want out, there are people right here, right now who can help you get out.” Her voice shaking and angry said “I don’t know what you’re talking about!?” But her EYES said differently! Not knowing what to say, I blurted out “I love you and so does Jesus! I’ll be praying for you.”

After the man returned and our conversation revealed, he hurriedly threw his things in a bag and retorted something on their way out like… “We’ll be praying for you, too!” And just like that… they were gone. But the puzzle remained. What were they doing in MY starbucks!? They seemed so out of place… And what kind of uniform was that, anyway?

Those who know me best KNOW when presented with something that doesn’t ‘add up,’ my mind won’t rest! For the next 24-48 hours, I was vexed by the riddle. What did his series of clicks mean? What was that uniform? Why were they in MY starbucks? WHAT were they doing!?

When the answer came… my mind was blown! She was a hotel worker. And most likely being used and controlled by him… a Sex Trafficker… And WHAT do you think surrounds my favorite starbucks!? Dozens of extended stay hotels for business travelers. My suspicions were further confirmed late June when news broke of the nationwide FBI sting ‘Operation Cross Country.’ And wouldn’t you guess!? Hotel staff members were an integral part of the pornography ring…

Folks, GOD put me directly in view of that man’s computer within hours of my return from the summit so I could tell you today PORNOGRAPHY and sex trafficking is a real and growing problem. And it is happening RIGHT HERE in Williamson and Southern Davidson County. If it’s happening here, it is happening everywhere! What are YOU going to do today to fight this monstrous evil!?

Healing multiples. COURAGE multiplies. Change multiples. When are we going to broach the difficult subject and have the ‘awkward’ conversations!? For the sake of our children’s children, I pray it is soon… 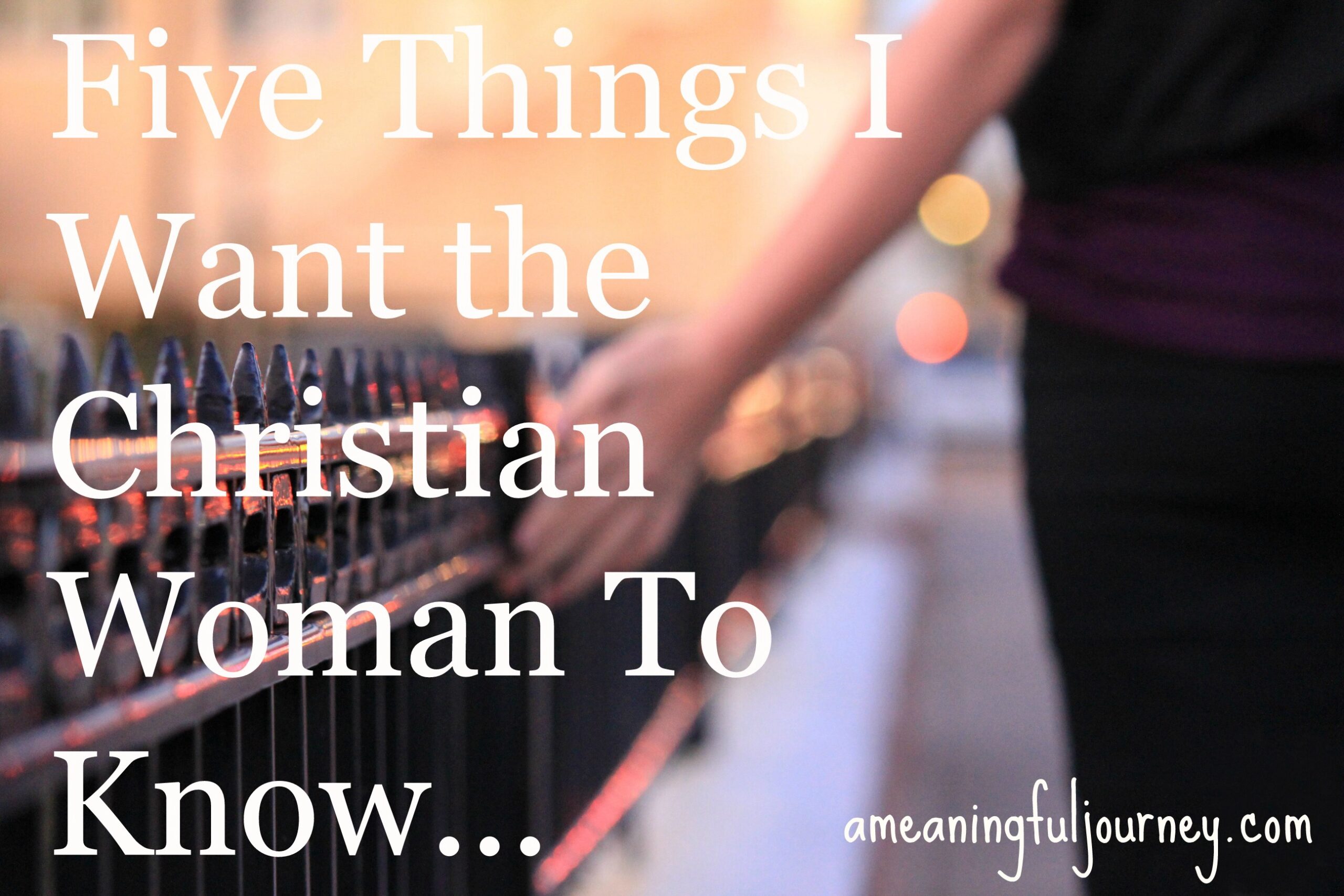 As mentioned in my introductory post, this blog is the partial answer to an earnest prayer one wintry morning of 2013. Likewise,  I began praying in January 2014 ‘God, give me a ministry effort to be involved in…’ Folks, be careful what you pray for! Because I am here to tell you… GOD WILL ANSWER…. 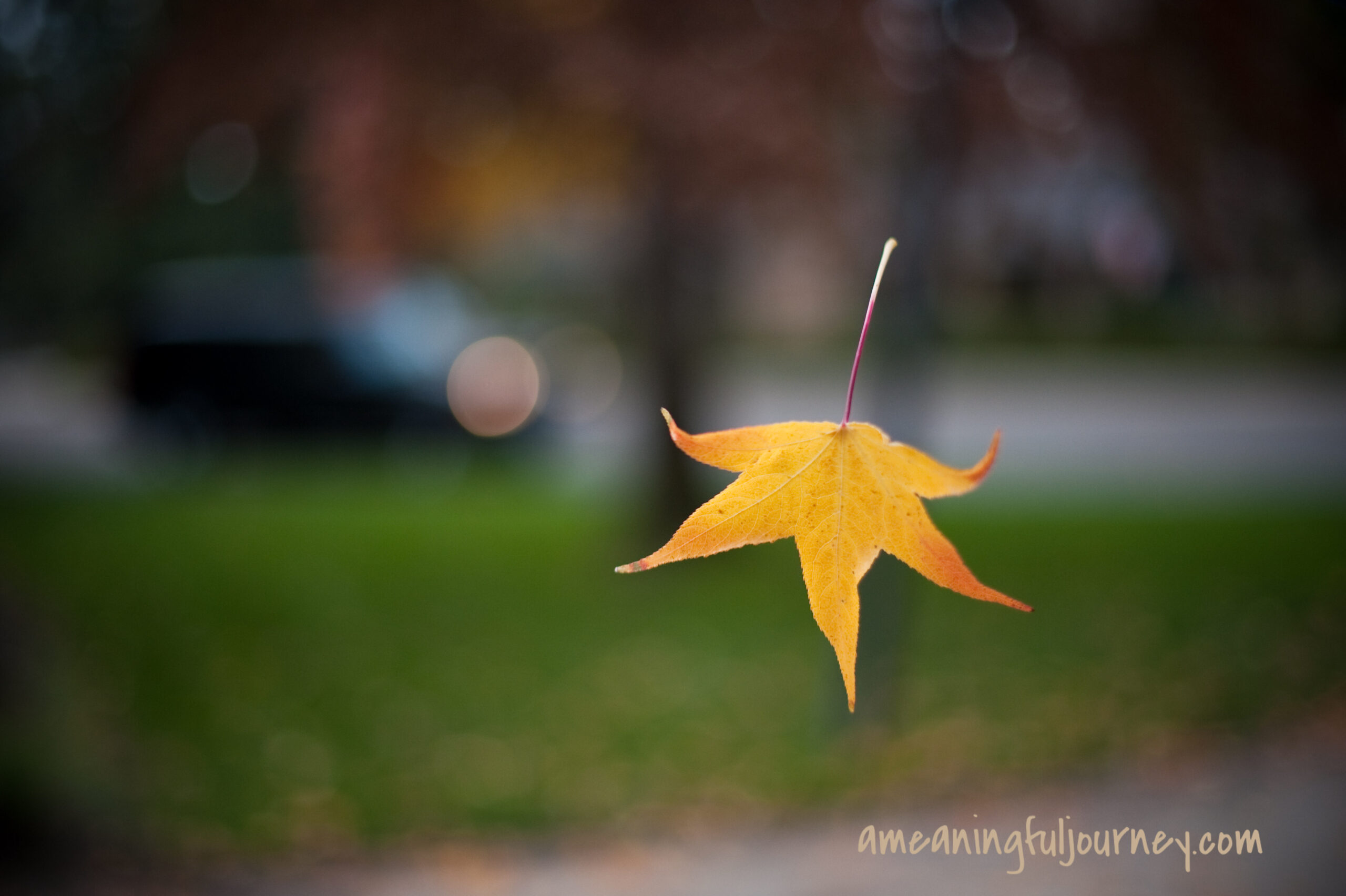 “And there’s this other, funny thing… I love, more!  L O V E . That’s all I feel.” These are the words of a dying man. “Nothing but love.” he says. These words have haunted me since I first read them two Autumn’s ago… I read them, sadly, days after hearing of my friend’s passing. (Those who follow… 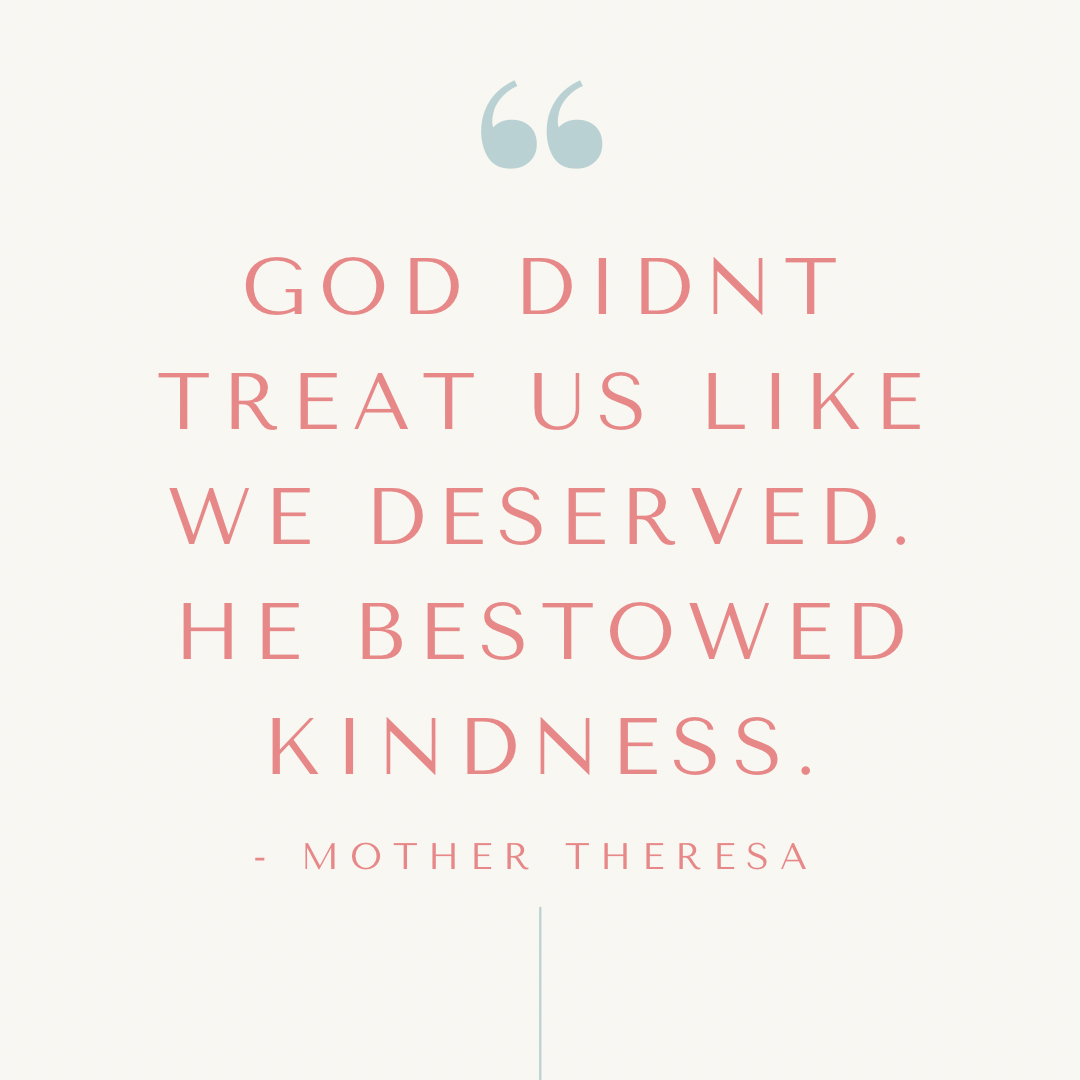 The most random acts of kindness we can commit is to answer unkind words and deeds with extraordinary grace. True kindness is Spirit-produced and matters most when it is the least expected [or warranted]. The key to Spirit-filled kindness begins with the idea all of us are undeserving in light of the cross.  Jesus didn’t… 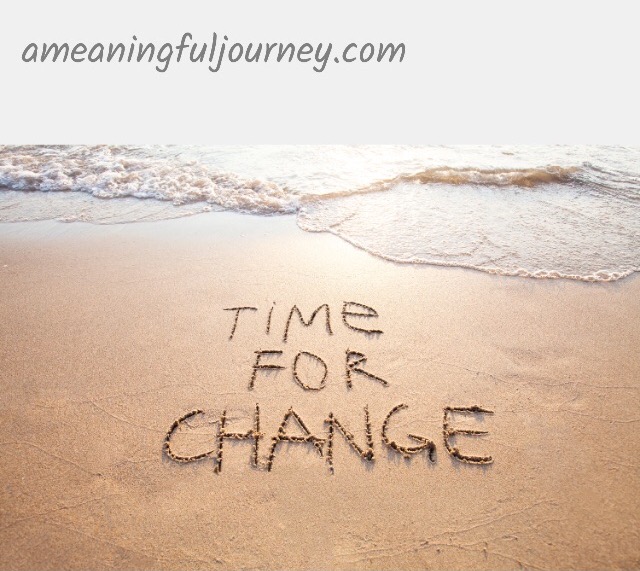 Real evil exists in this world. And it springs from within the heart of every man. To change the world (to really cure what ails it,) you must first change the heart of man. Since changing a heart’s condition is a one-person job, no ONE can change another’s! But one can certainly impact another’s. Are your deeds,… 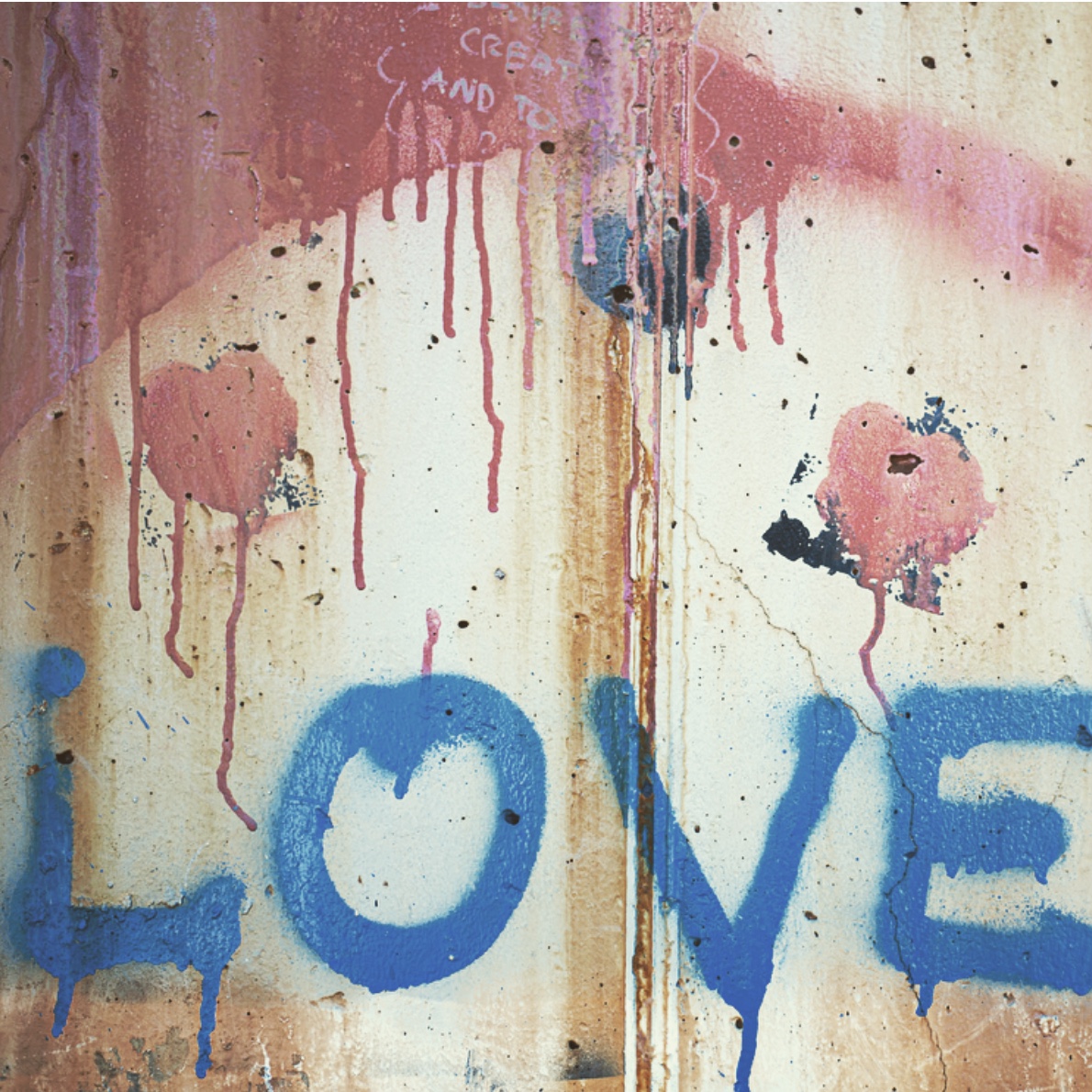 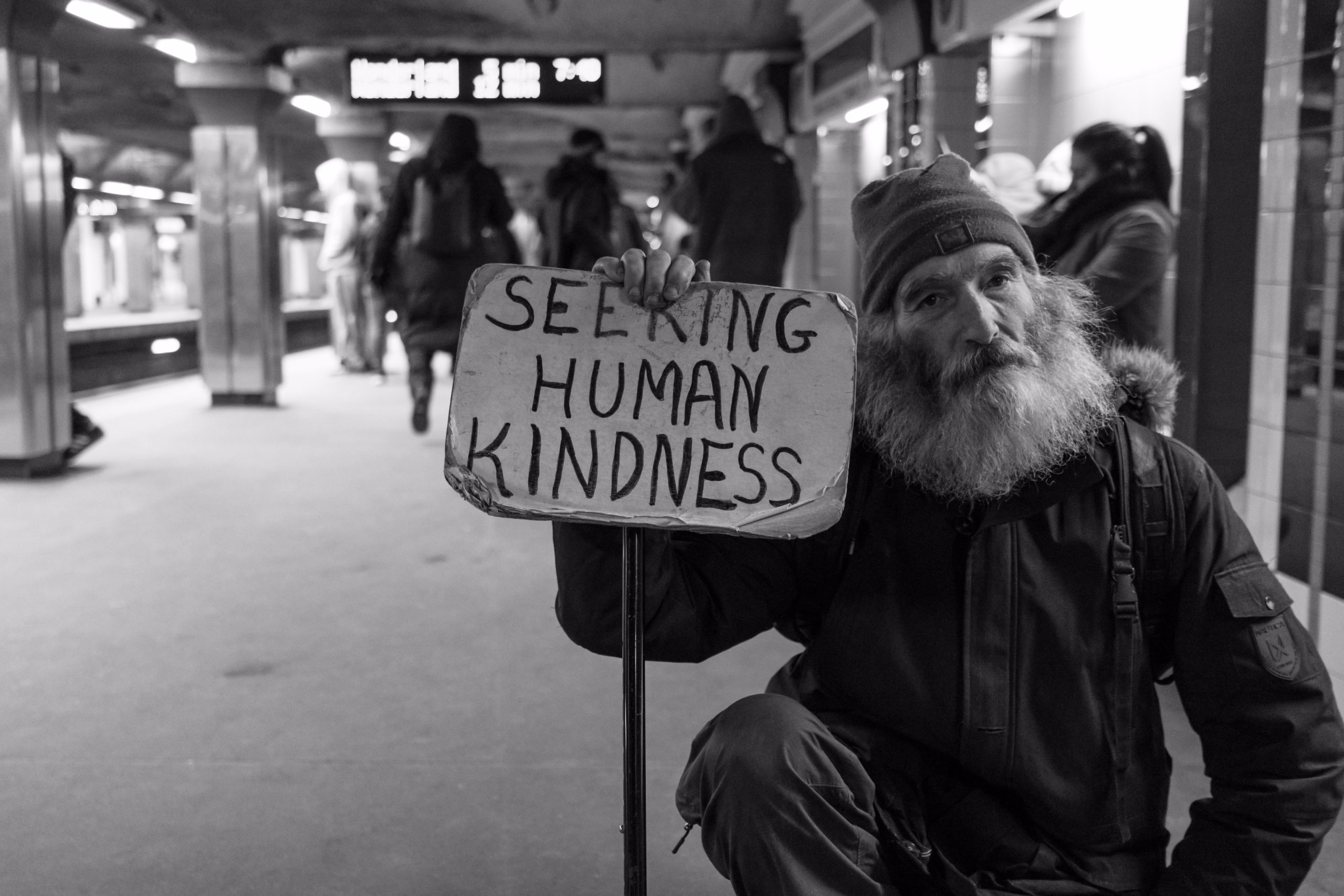 The holiday season is a time when we think about giving… Especially, nowadays, with #GivingTuesday! But how much should we give… The woman with the oil gave all she had!?  ************************* Five years ago, I issued the very first Love Challenge to myself… It was at the height of the Ice Bucket Challenge. I remember…